Havana, Cuba, Aug 29.- The opening of the fourth E-Hotel in Cienfuegos, called Perla del Mar (Pearl of the Sea) and located in Punta Gorda, makes this southern Cuban province the one with largest amount of such hotels.

The building, which also emerges from the waters, once served as an International Medical Clinical and began its restoration works in November 2011, acoording to  Reinier Porteiro, official with the  Ministry of Tourism in Cienfuegos .

Restoration costs were of 1.4 million dollars and will function as a tourist complex that also includes the Casa Verde, the Jagua and the Palacio de Valle hotels.

Porteiro said that they will have a fifth E-Hotel in the Pearl of the South, as Cienfuegos city is known, which will be named San Carlos, whose works will start in 2013, and they will further improve existing projects.

The Palacio Azul was the first E-Hotel in the country, and was opened in Cienfuegos in September 2007 by the Minister of Tourism, Manuel Marrero Cruz, who said it was a starting point in opening other such facilities throughout the Island

This idea, Marrero then explained, was based on the premises hoisted by the Havana City Historian Office in hotels located in Havana’s Historical Center.

They motivation was to meet the demands made by tourists interest in the historical-cultural values of Cuba, therefore came the idea of ?? doing a project similar to Habaguanex company had done and spread it to throughout the archipelago.

Thus emerged the project of E-Hotels (Encanto or Charm in English), which is nothing else than the recovery and restoration of facilities with major assets in Cuba historical places, to turn them into hotels, and distinguish them all with excellence and personalized services, said the minister of Tourism.(Radio Cadena Agramonte) 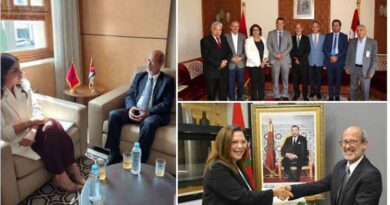 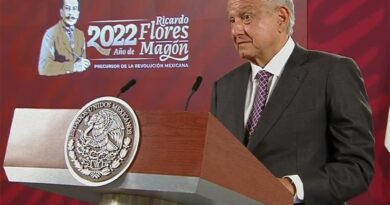