Havana, May 11. -Nearly 300 local experts and professors from Spain and Mexico are attending the 9th Cuban Congress on Anesthesiology, Reanimation and Pain Treatment, which opened Wednesday at the Hotel Nacional.

The main objectives of the event are to analyze and debate complications from anesthesia in cancer patients, pediatrics, obstetrics, and reanimation, as well as the diagnosis and treatment of pain and other areas of this specialty.

Master lectures, roundtables and posters are part of the agenda. The objective is to learn about and prevent perioperative complications, one of the issues of this congress, the expert stated.

Cuban physician Vicente Antonio de Castro administered the first anesthesia with ether in Cuba and Latin America on March 11, 1847, only five months after it was discovered in the United States, and some 80 days after it was first used in Europe. (Prensa Latina) 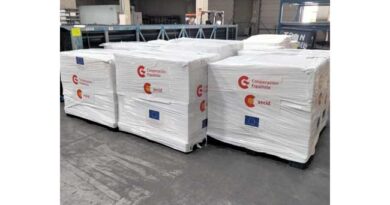 Playa Giron: Beyond its Historical Moment in Cuba