Cuba is a permanent champion of the right to self-determination of the peoples, said Treki after being received by Cuban Foreign Minister Bruno Rodriguez at the headquarters of the Foreign Ministry.

The visitor said that the Africans will never forget the role played by the Caribbean nation in the struggle for the independence of many peoples in that continent.

He also highlighted the important role of the Island in the Non Aligned Movement.

Cuban top diplomat Rodriguez highlighted the role of the United Nations in multilateralism, peace and international law amid the difficult situation the world is going through nowadays. We agree that the organization must fully exercise its faculties based on the universal, democratic nature of the UN Charter.

Cuba appreciated the continuous UN resolution against the US economic, commercial, financial blockade imposed on it for nearly half a century, said Rodriguez. (Prensa Latina) 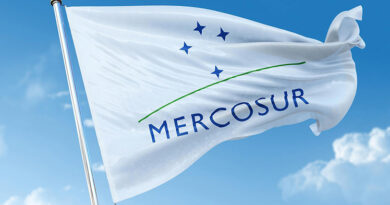