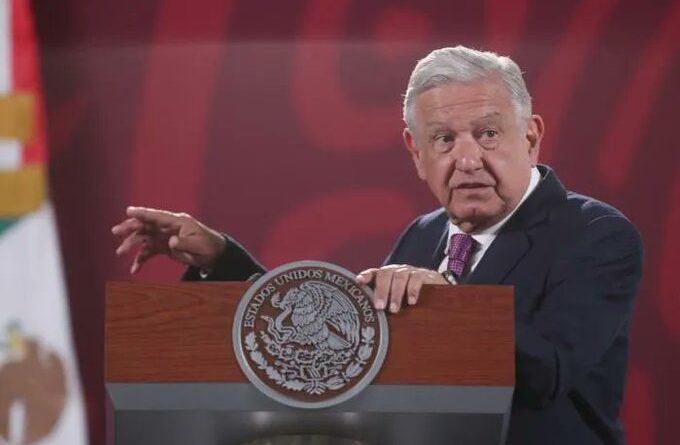 Mexico City, Jul 7.- The president of Mexico, Andres Manuel Lopez Obrador, reiterated that migration is the central topic of his interview next Tuesday in Washington with his U.S. counterpart, Joe Biden. He assured that there are no workers in that country for productive activities, then, he asked, why deny this real fact and, at the same time, prevent foreigners from arriving? An unfair policy against undocumented workers has been in place for a long time, he said.

How a nation without a workforce is going to grow, he asked again. My proposal is: we are going to reach an agreement on labor issues, organize the migratory flow and legalize the hiring of workers.Let it not be something disjointed, of traffickers, smugglers, unscrupulous employers, but a matter of government, and we are going to agree on the granting of work visas, not only for peasants, workers and professionals, but for many people, he said.

Lopez Obrador considered that all these injustices must be faced, otherwise this does not work, if there is no bold policy in benefit of the poor nothing is solved and there will never be the support of the people.More unity, integration with sovereignty and not subjugation, respect for our independence because we are not a colony, and taking into account that we are 38 million Mexicans in the United States and that we have 3,200 kilometers of border.

Havana, Feb 5.- Cuban President Miguel Diaz-Canel has urged to speed up recovery in the territories affected by Hurricane Ian,