Havana, Mar 21.- Cuba has announced the departure of medical brigades to deal with the propagation of Covid-19 in several countries that requested cooperation.

Contingents that will provide support in Suriname and Grenada were sent off on Friday, as per a Tweet by the Minister of Foreign Trade and Investment, Rodrigo Malmierca.

He also announced that a medical brigade will fly to Italy to adress the situation in the region of Lombardy, which has been severely affected by the disease.

Malmierca pointed out that Cuban personnel are already working to the same end in Venezuela and Nicaragua, whose governments also sent requests for aid. (Prensa Latina) 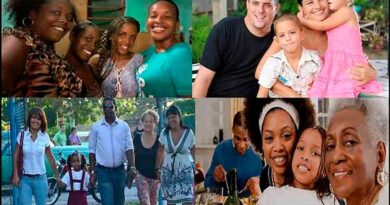