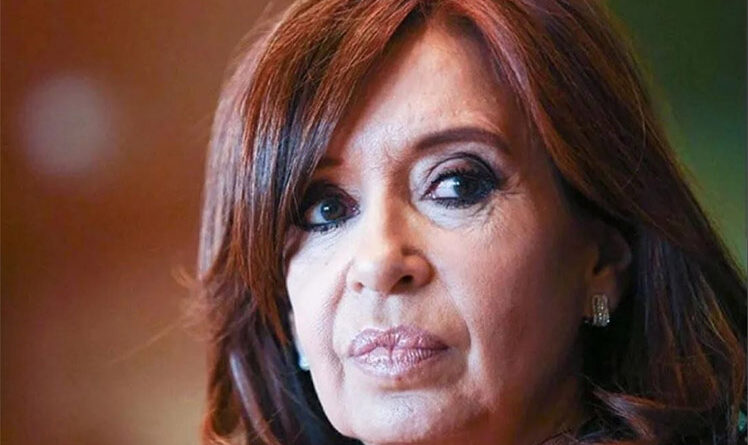 Around 21:00 hours, local time, on Thursday, a Brazilian individual identified as Fernando Sabag, 35, pointed to the head of Fernandez, who is also president of the Senate, when she was greeting people who were participating in a vigil outside her home in the Recoleta neighborhood in Buenos Aires.

President Alberto Fernandez described what happened as the most serious incident since democracy was recovered in this country, and stated that the vice-president “remains alive because, for a reason not yet technically confirmed, the weapon, which had five bullets, failed to shoot.”

During a televised speech, the head of State repudiated the incident and declared this Friday a national holiday “so that, the Argentine people, in peace and harmony, can express themselves in defense of life, democracy and in solidarity with our vice-president.”

After what happened, the “Frente de Todos” (Front of All) and the “Frente por el Trabajo y la Dignidad Milagro Sala” (Milagro Sala Front for Work and Dignity) called for a rally at 12:00 hours, local time, in the intersection of Avenida de Mayo and Avenida 9 de Julio, in Buenos Aires.

For its part, the Justicialist Party demanded that the event is clarified, and urged its members to remain mobilized and alert.

In turn, Nobel Peace Prize winner Adolfo Pérez Esquivel, the president of the Grandmothers of Plaza de Mayo Association, Estela de Carlotto; the Communist Party, and human rights organizations, among others, condemned the attack on the former president, demanded urgent investigations and the cessation of violence.

Presidents Miguel Díaz-Canel (Cuba), Luis Arce (Bolivia), and Gabriel Boric (Chile), as well as the executive secretary of the Bolivarian Alliance for the Peoples of Our America-People’s Trade Treaty, Sacha Llorenti, also expressed their solidarity.