Havana, 15 aug .-The increase of cases of dengue in the Americas region has placed Cuba on alert, where efforts are ongoing across all sectors to control the vector and avoid the spread of viruses, reported WednesdayDr. Francisco Duran.
The country has a system of surveillance and control of Aedes aegypti mosquitoes, which transmit dengue, Zika, chikungunya, and yellow fever. Despite some outbreaks of dengue fever reported in the first half of the year, all have been controlled, he told Prensa Latina.

Duran, national director of Hygiene and Epidemiology at the Cuban Ministry of Public Health, is engaging with experts from 50 nations in the 26th International Course on Dengue Fever, Zika and other Arboviruses, holding at the Pedro Kouri Institute of Tropical Medicine.

These viral diseases represent high rates of morbidity and mortality for communities living in high-risk areas, he said, and warned about the importance of strengthening prevention measures at home to prevent the breeding and proliferation of the vector.

It is equally necessary to foster knowledge of the symptoms of these diseases to avoid deterioration and provide timely health care, he said. Durán emphasized that at this time of the year, rains and high temperatures are conducive to the reproduction of the insect, in increasingly shorter cycles.

This 2019, more than two million cases of dengue have already been reported in the Americas, where 70 percent of the population lives in conditions conducive to the transmission of the disease.

Brazil is among the nations of the region with the most cases, with more than a million persons reported with dengue fever, and even some identified cases of yellow fever.

Nicaragua, El Salvador, Honduras, Colombia, Guatemala, and Peru, among other countries are also identified as being at increased risk of the spread of arboviruses.(Prensa Latina) 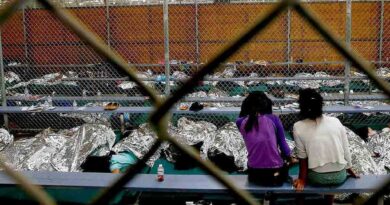 Cuba urges US government to root out human rights violations 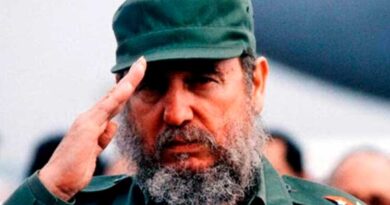