news
agosto 16, 2021 Redacción Digital Covid-19, Cuba, Vaccines
Havana, Aug 16.- Over three million people, accounting for 26.9 percent of Cuba’s population, have received all three doses of the Soberana 02 and Soberana Plus vaccine candidates and the Abdala vaccine against Covid-19.
The Ministry of Public Health (MINSAP) stated on its website that 3,015,945 people are immunized against the disease, while 3,604,756 (32.2 percent) have received two doses of the antigens administered through clinical trials, sanitary intervention and mass vaccination.

Cuba has three vaccination schemes that exceed the limit imposed by the World Health Organization (50 percent) to be declared vaccines, and one of them, Abdala, has already been authorized for emergency use in Cuba.

Created by the Genetic Engineering and Biotechnology Center (CIGB), its immunization scheme consists of three injections and in Phase III of trials, it proved to have 92.28-percent efficacy, and 100 percent against severity and death.

Meanwhile, the Soberana 02 candidate, designed by the Finlay Vaccines Institute (IFV), which is also used for immunization of the population, along with Soberana Plus, from the same center, showed 91.2-percent efficacy in Phase III of clinical trials. 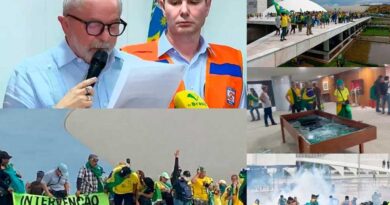