Quito, Oct 5. -Ecuadorian President Rafael Correa remarked the contradiction of the protest called by the National Teachers Union (UNE) when the government has invested 100 million dollars to increase teachers' salary.I do not understand why a group of teachers related to UNE announces a demonstration to protest for the eight-hour working day that was to be accomplished since many years ago in the country, affirmed Correa on Tuesday in Guayaquil.

The right to protest appears in the Constitution but they have to do it after the working day, without abuses or using the students, he emphasized.

Correa explained that the teachers received an average of salary increase between 70 and 75 percent and only in the higher categories reached to 5,0 percent for 47 teachers that do not receive 1,500 dollars salary a month.

Even in those cases the benefit was focused on the contributions to the Ecuadorian Institute of Social Security (EISS) over the total salary that will provide a decent retirement.

In addition, the Education minister Gloria Vidal said that any other profession has received such a higher percentage of salary increase. (Prensa Latina) 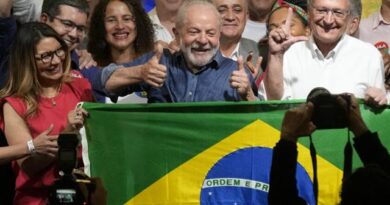