Tripoli, Jun 27. -Libyan rebels backed by NATO intensified their offensive on Monday against the army loyal to leader Muammar Gaddafi in the southwestern part of the capital, as the government proposed to hold talks and call elections under international supervision.

The rebels continued clashing with Gaddafi´s troops in the outskirts of the strategic town of Bir Al-Ghanam, a situation that was giving them the impulse to accomplish their goal of reaching Tripoli.

According to JANA news agency, NATO struck Tripoli early Monday morning, and carried out further air raids over western zones such as the Nafussa Mountains.

A spokesman for the opposition National Transition Council (CNT), Guma El-Gamaty, noted that the fighting in Bir Al-Ghanam was highly important due to the location of the town, 30 kilometers south of Az Zawiya and 80 kilometers west of Tripoli.

Government spokesman Moussa Ibrahim reiterated that the Libyan leader maintains his proposal of holding a national dialogue and calling elections that would be supervised by the UN and the African Union. (Prensa Latina) 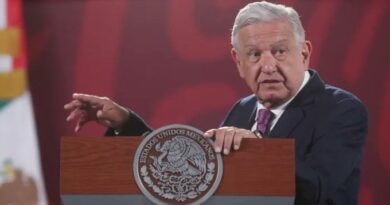