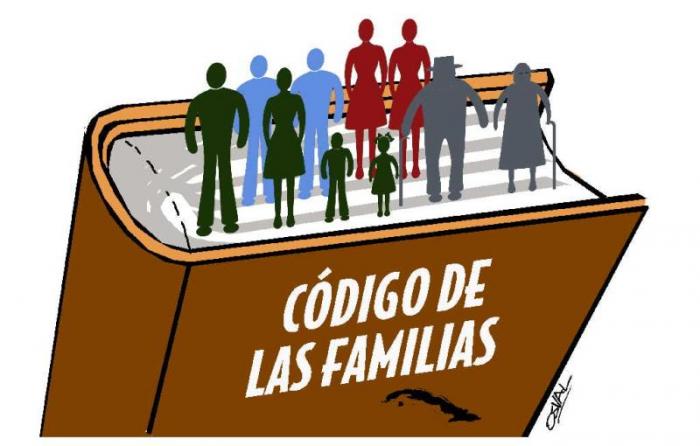 Havana, Jul 14.-  The 25th version of the new Family Code in Cuba expands citizens’ rights and guarantees as of the proposals made by experts and more than six million Cubans who participated in its discussion.

The text, recently submitted to the National Assembly of People’s Power (Parliament) and to the citizens, presents a 49 percent transformation of its content with respect to the previous one, as of more than 430,000 proposals made during the popular consultation. One of the issues that underwent the greatest changes was family cares, which was enshrined as a right of all persons, freeing it from any requirement, status or particular situation.

In this sense, the Family Code instructs the Ministry of Labor and Social Security in one of its final provisions to effectively protect caregivers so that they do not lose their labor rights or their income due to the constant care of a dependent person.One of the concepts that generated most opinions and doubts during the popular consultation from February to April of this year was the solidarity gestation, an unprecedented legal figure in Cuba.

The text expanded the protection of the rights of children and adolescents, for example, it included guarantees in exceptional situations and catastrophes, and reinforced the urgent guardianship due to discrimination or violence. Another new concept included is the parental responsibility, that is a set of powers, duties and rights of parents to fulfill their role of assistance, education and care of their children.

The legal norm, considered by experts as one of the most advanced legislations in the region, could undergo further changes next week, when it will be submitted to more than 600 legislators of the Parliament, who will approve the final version that will be submitted to a referendum in September of this year.

If the new Family Code is approved, it will replace the one in force since 1975 and will allow a better exercise of justice adjusted to the new socio-demographic dynamics of the country, one of the oldest in the region. 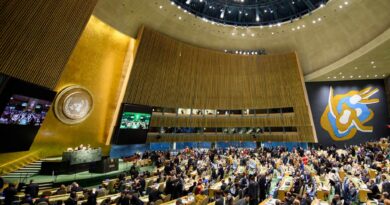 Cuban scientists present results of Covid-19 vaccines to WHO