During the Local Energy Meeting in Santa Cruz del Sur, the leaders of the Electric Basic Organization (OBE) informed that energy saving continues to be a priority here and there was no overdraft.In that sense, Juan Machado López, Manager of the OBE explained that the consumption in this territory is at a 79 per cent compared to the plan assigned, which represents a 70.1 megawatts saving per hour.

In spite of the good general result, some organisms spent energy over the plan, which is why the local group was warned, in order to seek the causes and neutralize them immediately.

Likewise, the called made to the resident sector was mentioned so that it contributes to the saving in the rush hour by using electronics rationally, taking into account that Santa Cruz is about to celebrate the carnival 2011, where energy consumption will necessarily increase. (Rolando Canaura Sánchez/ Radio Santa Cruz) 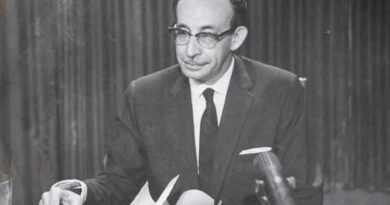