Havana, May 5. -A new international mobilization was launched Thursday for the immediate release of five Cuban antiterrorist fighters unjustly imprisoned in the United Status since 1998.

On the fifth of each month, according to the call by the International Committee to Free the Five, people from every part of the world should send emails, faxes and telegrams to demand that U.S. President Barack Obama free the Five.

"Let's demand that Obama uses his powers under the U.S. Constitution to end that colossal injustice," the committee said.

This day of mobilization will have two new elements, because on April 25, Washington asked a federal court in Miami to reject the habeas corpus petition filed by Gerardo Hernandez, who was sentenced to two life terms plus 15 years.

A similar habeas corpus petition was filed three days later by Antonio Guerrero, who was re-sentenced to 21 years and 10 months in prison. 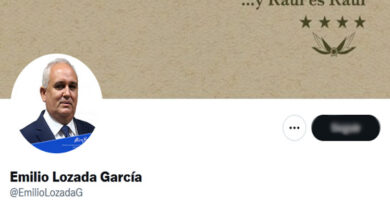 China Registered a Thousand Drugs in 2010