Damascus, Nov 7. -Recent statements by the secretary general and under secretary of the Arab League (AL) generate confusion and are inconsistent with the work plan agreed by Damascus and that regional organization, Syria warned.

Syrian Permanent Representative to the Cairo-based AL, Yousef Ahmad, noted that the secretariat is supposed to play a coordinating role between Damascus and the ministerial committee of that organization to implement the agreement negotiated instead of "taking sides against the Syrian government".

AL Secretary General and Under Secretary, Nabil al-Arabi and Ahmad bin Helli, respectively, issued a communiqué last weekend underlining that violence continues in this country, and that the Syrian government has not respected the commitment of implementing the Arab plan to solve the crisis.

Such statements generate confusion and are inconsistent with the nature of the agreement and the Arab work plan apart from infringing the powers granted upon them by the Charter of the Arab League, warned Yousef Ahmad on national television.

Immediately after al-Arabi and Bin Helli made public their communiqué, the Qatari and Saudi Arabian television channels, Al-Jazeera and Al-Arabiya, respectively, followed by the Western media, over-played their statements accusing Syria of violating the agreement negotiated with the AL. (Prensa Latina) 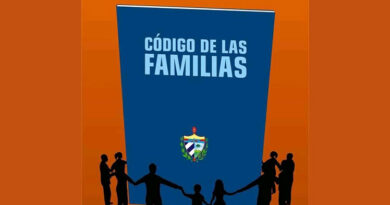 Chile: Exit Tunnel to Save Miners is Ready